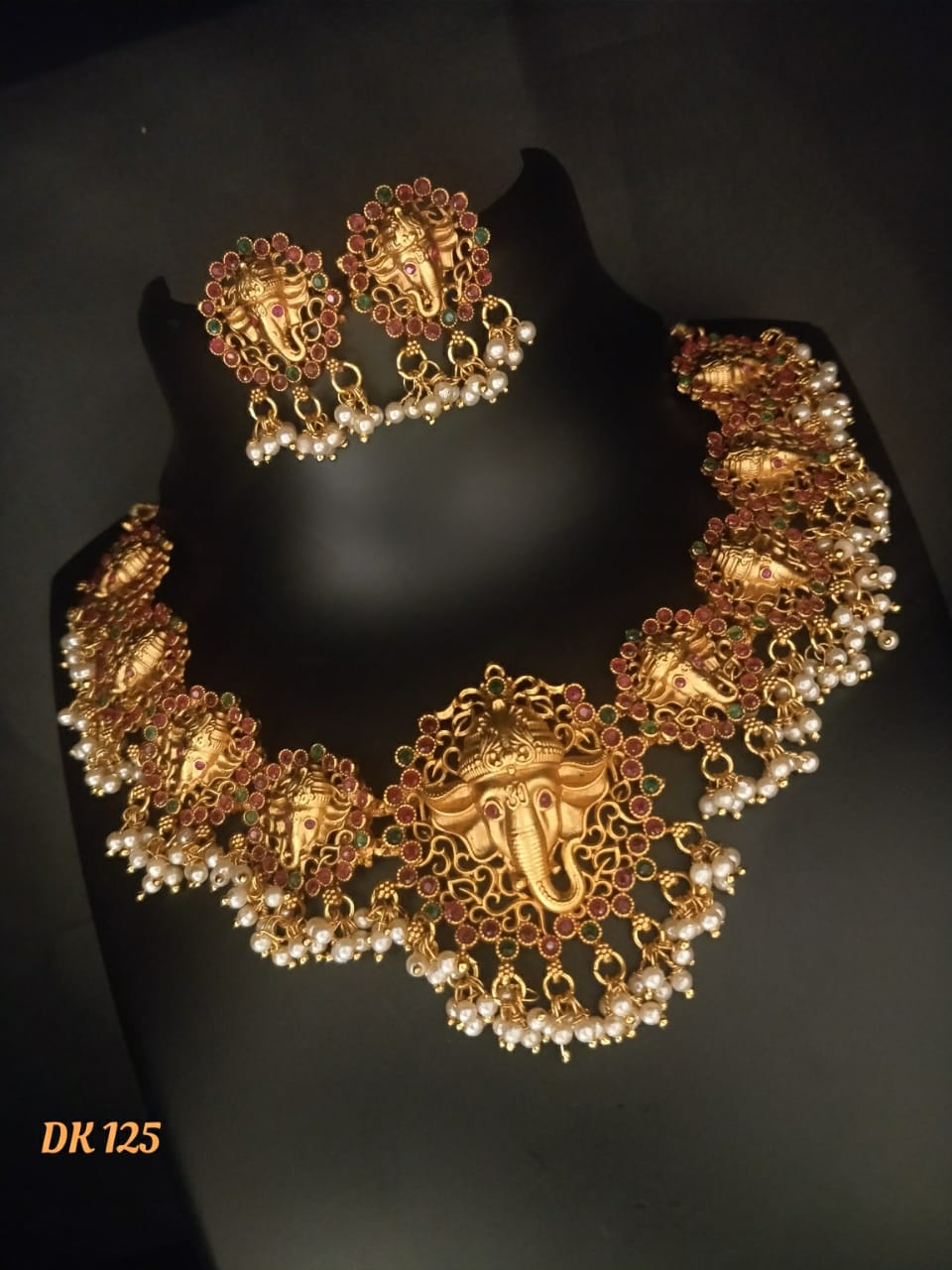 Jewellery was used to signify status,an in country india could indicate rank,imitation jewellery symbolized power and as imperial gifts to countries,generals and prices,elite ornaments conferred rank and status. Havell wrote that one type of south Indian bangle was normally awarded by rajas as a mark.wearing  gold on the feet and ankes was in my kingdoms a sign of royality,because of its sacred status for hindus.

Imitation Jewellery had a vital relationship with the interlinked subjects of religion,fortune and health,and could harness or influence the power of nature and the divine.amulets have heena common form of jewellery  from ancient times: cylindrical containers for scared mantras or prayers have been a common form of jewellery from ancient times.cylindrical containers for sacred mantras or prayers have been worn in india since at least the early centuries ad,as indicated by sculptures  from gandhara showing bodhisattvas wearing them,and the same practice was carried out in a hindu context . an early Indian medallion depicts the goddess hariti

Body parts of powerful animals notably tigers and leopards claws were worn set in silver jewellery or gold jewellery for their shape copied in metal or jade amulets to deter evil spirits or to give the wearer the animals qualities of courage,ferocity or cunning.children of rich and poor alike wore them as pendants form a necklace or armlet to avoid evil, especially death or injury caused by those animals, while some wore string of amulet cases a far more costly type of pilgrims ornament than the stamped plaques in the enamelled gold bazuband, worn, as its name show,son the upper arm